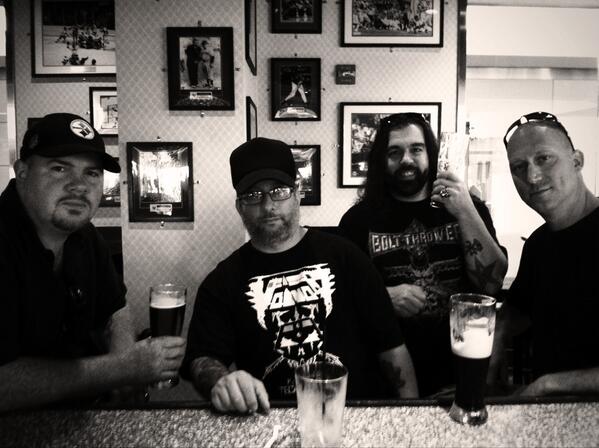 The earliest incarnation of the band featured Blake on guitar, along with Baron “Thorn” Misuraca (bass, vocals) and Jason Martin (drums), both also former Sheer Terror members. The band’s core and best known lineup consisted of Blake, with Rich O’Brien (vocals) and Joe Branciforte (drums). The bass slot was, at times, a revolving door, but Jeff Morlos, Scott Helland, Joe Heller and Baron appeared on recordings. In 1995, Blake retired from playing music and Matt Melnick (Disassociate) filled in on guitar for a handful of shows.

The band reunited for one show in January 2003 at CBGB for the “Tribute to Frank Collins” show, in which fifteen bands played in honor of the former Confusion guitarist who died in a motorcycle crash the previous year. The line-up was Rich, Joe, Matt and Joe V on bass.

The band reformed in late 2006, and played several shows in 2007 and 2008 before spending the next few years keeping a low profile while writing a several albums of material. In 2011, the band played some select dates as a three-piece with Rich drumming and singing. In 2013, armed with a new rhythm section (Mark Sokoll – bass and Rick Beedners – drums), Darkside NYC began performing regularly in the NYC and surrounding areas. After playing Ieperfest in Belgium, Darkside NYC have decided to return to Europe for a small venue tour and have been added to the roster of M.A.D. right before the pandemic. 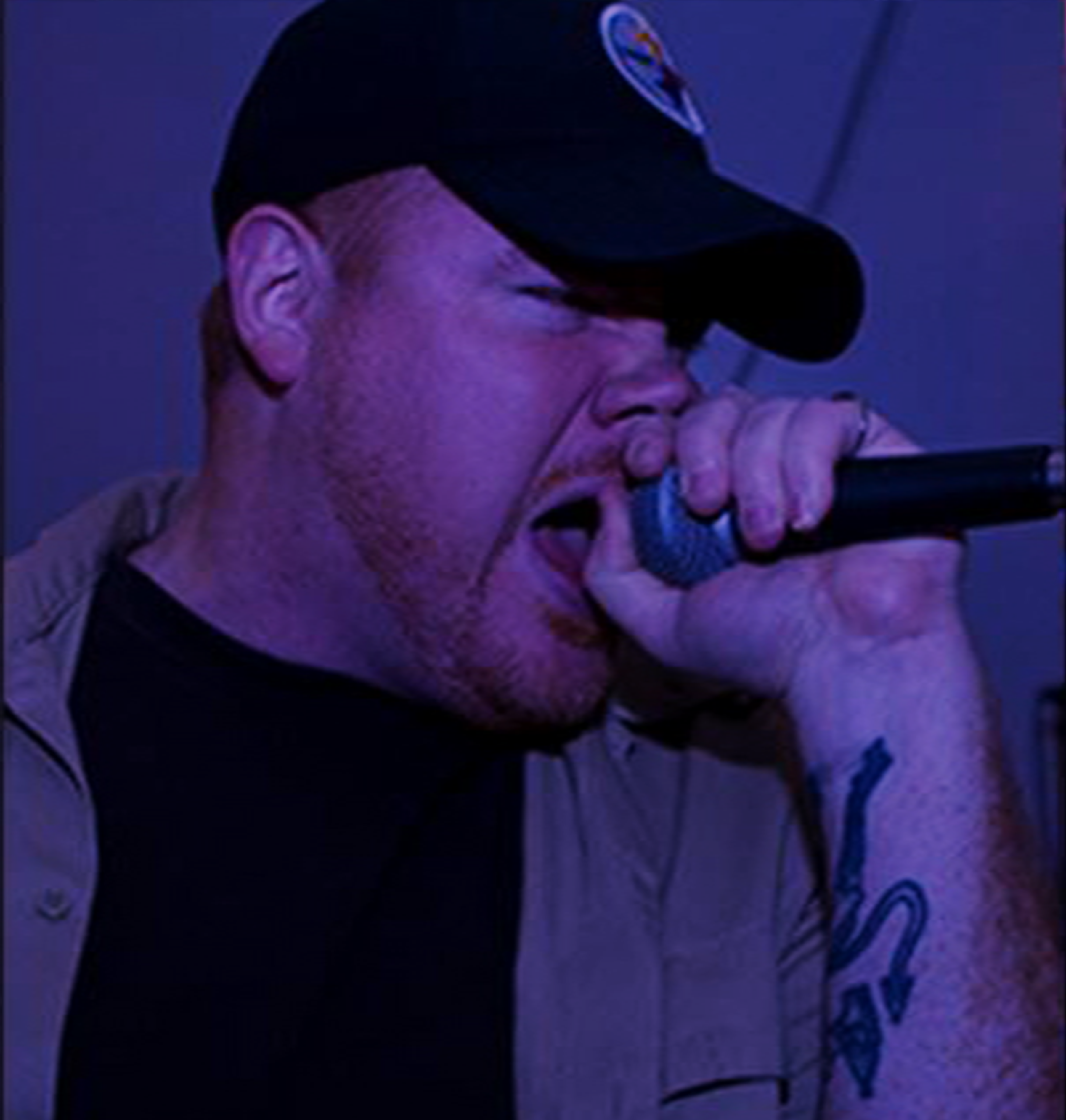 Rich O’Brien lead vocalist. Husband to the King of All Poop. With three daughters, Samantha being the most favorite. Likes to sing and dance when he is not pooping in his underpants. 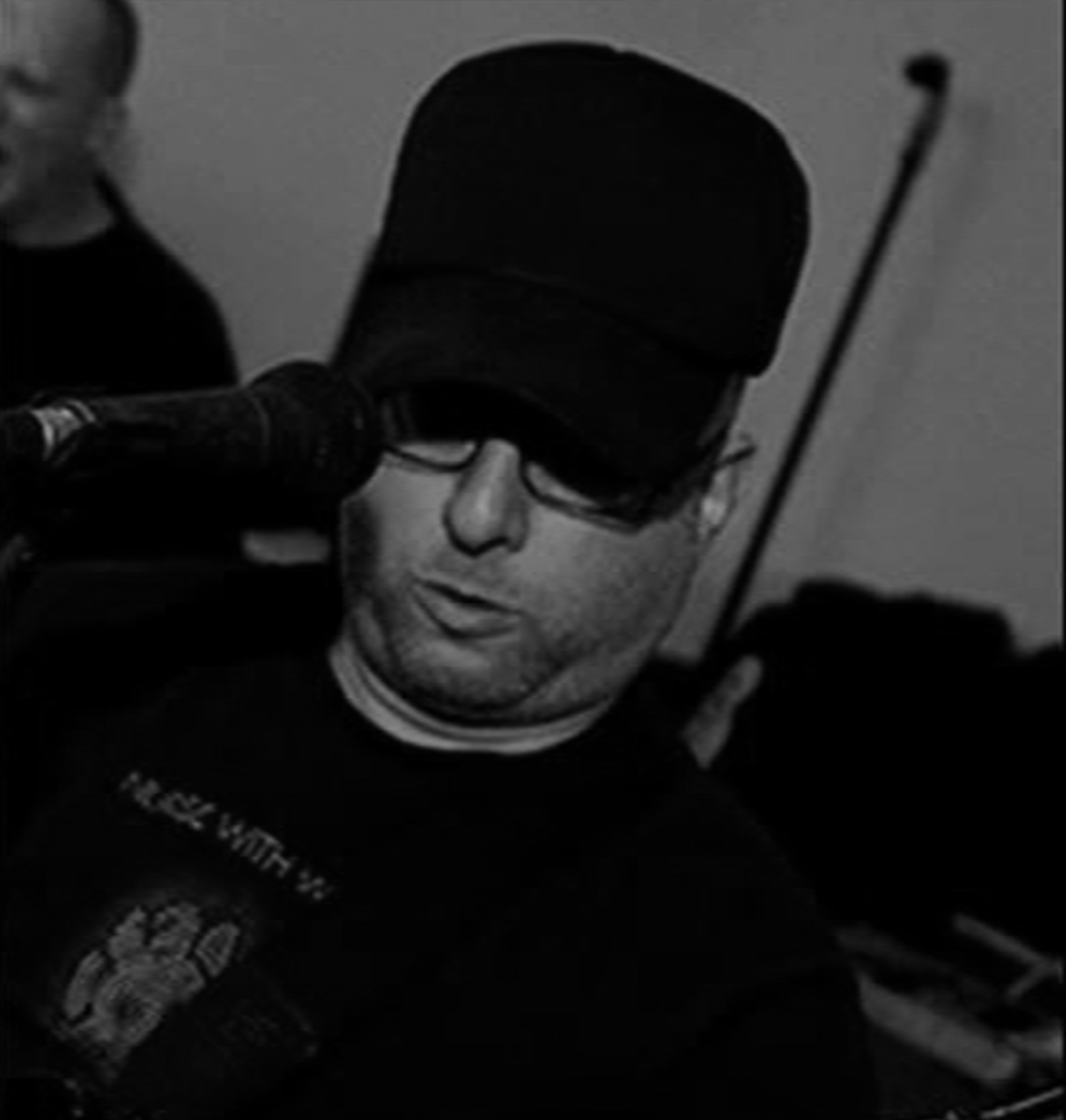 Matthew Melnick, plays guitar in Darkside NYC and Downlow. Likes to read and be political on facebook. 55 years old and still can’t drive. 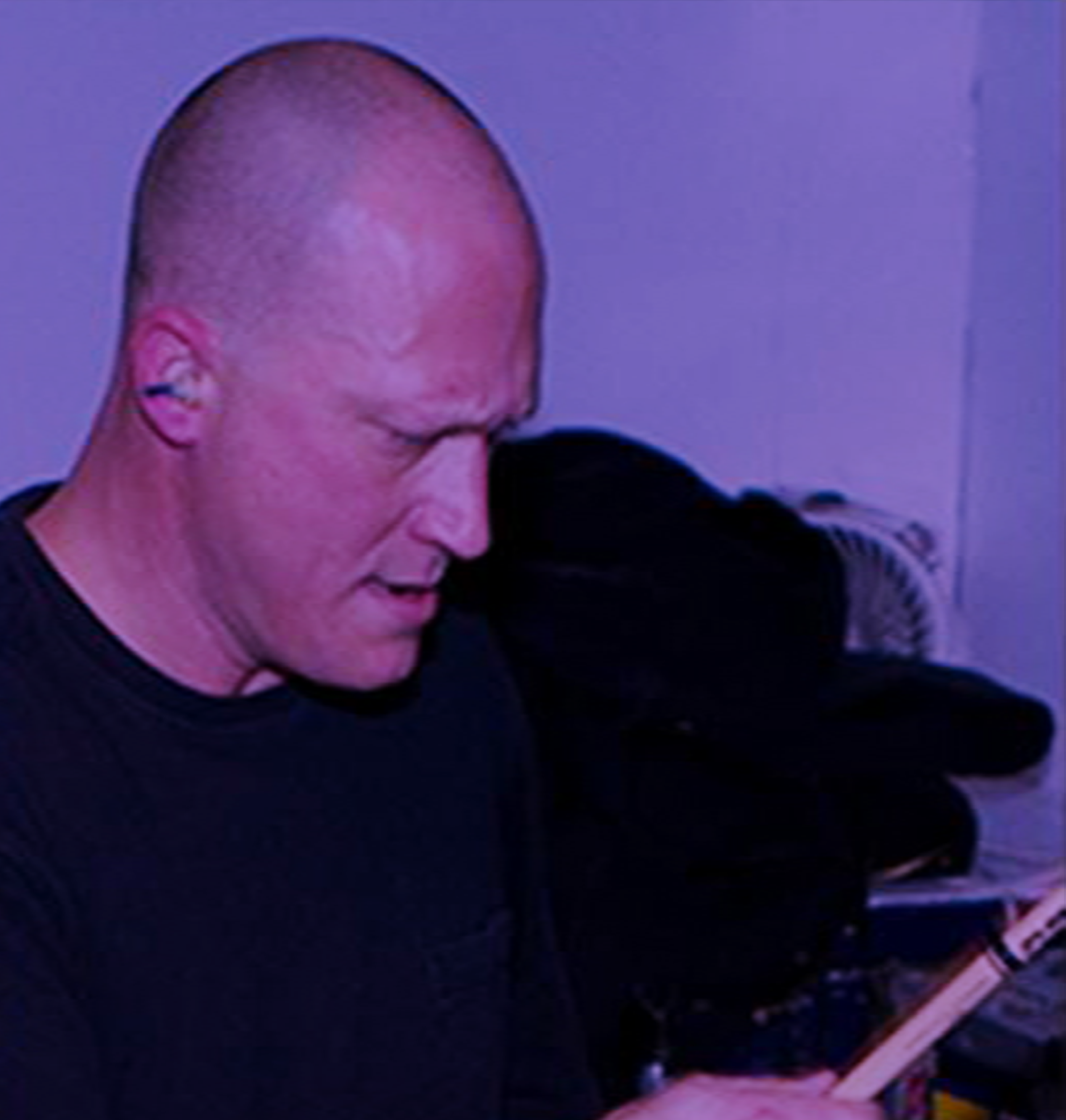 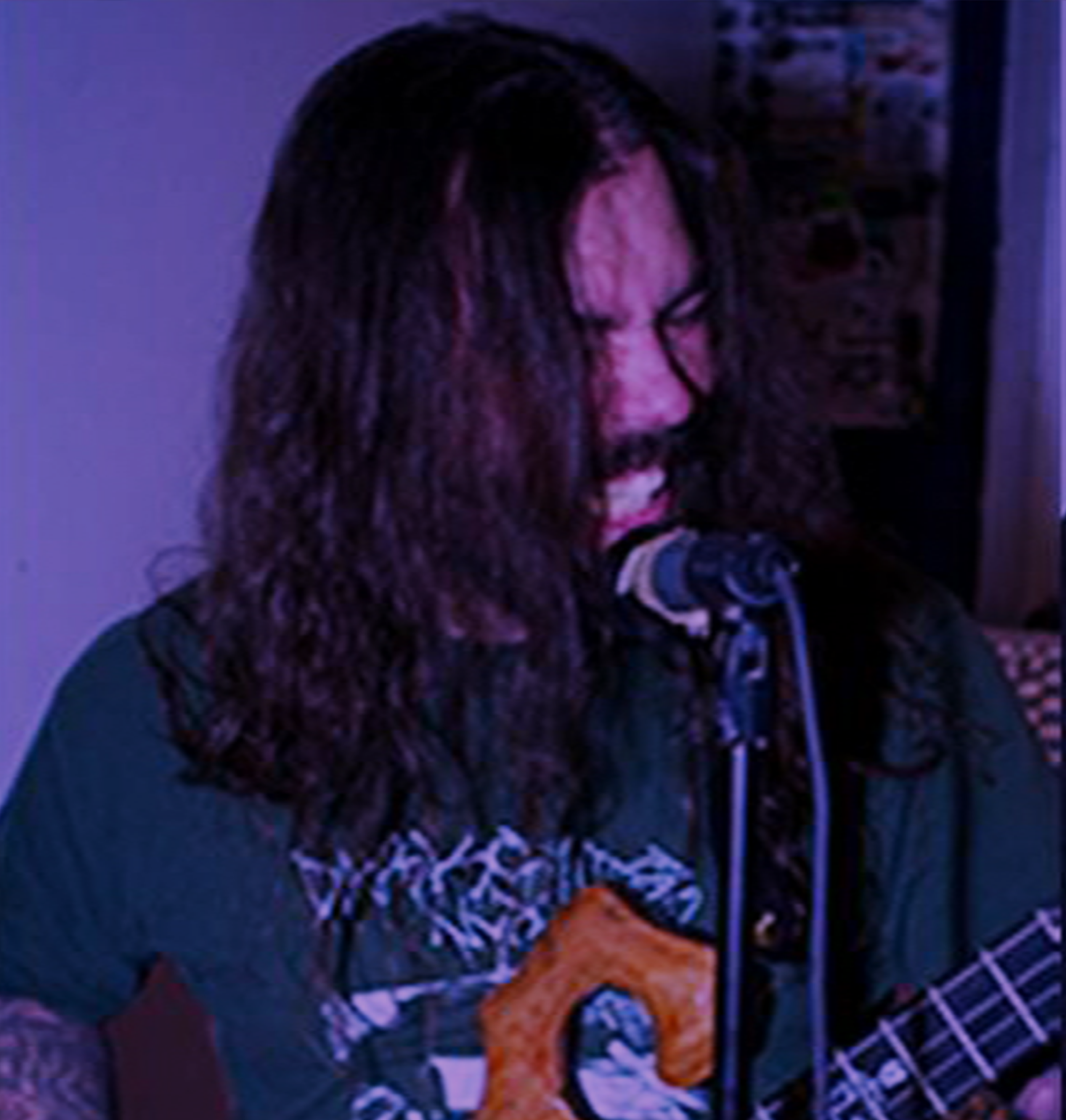 Metal mark, electric guitar. Part time guitarist and part time nazi. Can’t use untensils at a restaurant like a savage and drives a herse.

OPTIMISM IS SELF DECEPTION VOLS 1 & 2 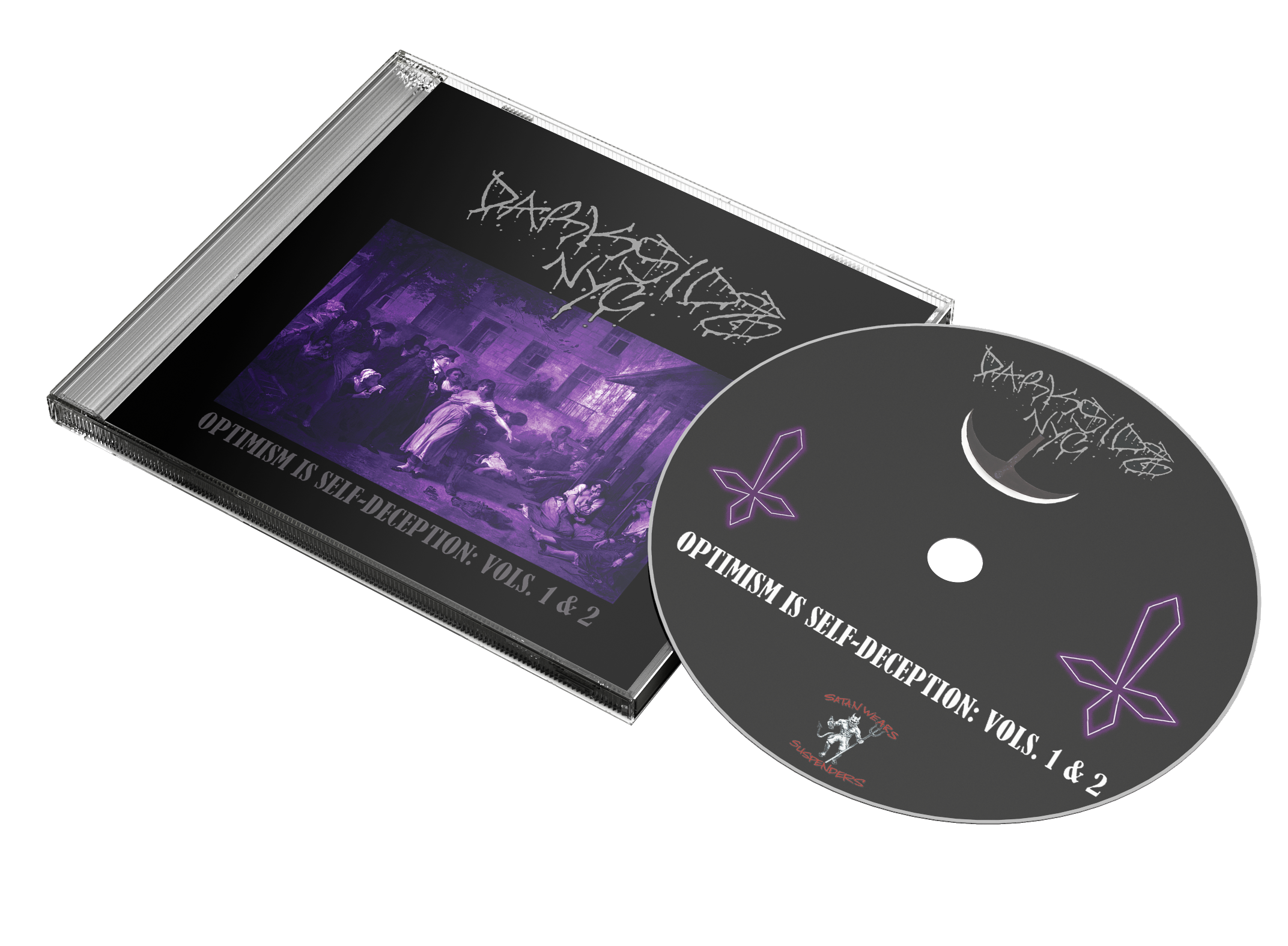